Many chess players wonder if they will ever achieve Grandmaster status. There are several tests that can evaluate your present strength, but none of them can tell you whether or not you are capable of becoming a GM. Today, we’ve created a brief list of key indicators that may indicate you have a genuine chance of winning the highest chess championship. Are you curious to see if that applies to you? Continue reading and find out more about chess openings!

Grandmasters all have a strong chess intuition. That means GMs already know what’s going on on the board, who’s winning, and what move each player should make without ever looking at the position.That won’t be a 100 percent exact analysis as you’d receive if you calculated all of the possibilities or entered the position into a computer program. Nonetheless, it is a reasonably accurate assessment that may be utilized to make game-related decisions.

Another evidence of a strong chess intuition is the ability to predict the GM’s movemens during a game. It’s quite simple to do so. Begin by observing a high-level chess game and attempting to predict what moves one or more players will make. Congratulations, you may already have a well-developed chess intuition if you correctly guessed a large proportion of the moves. 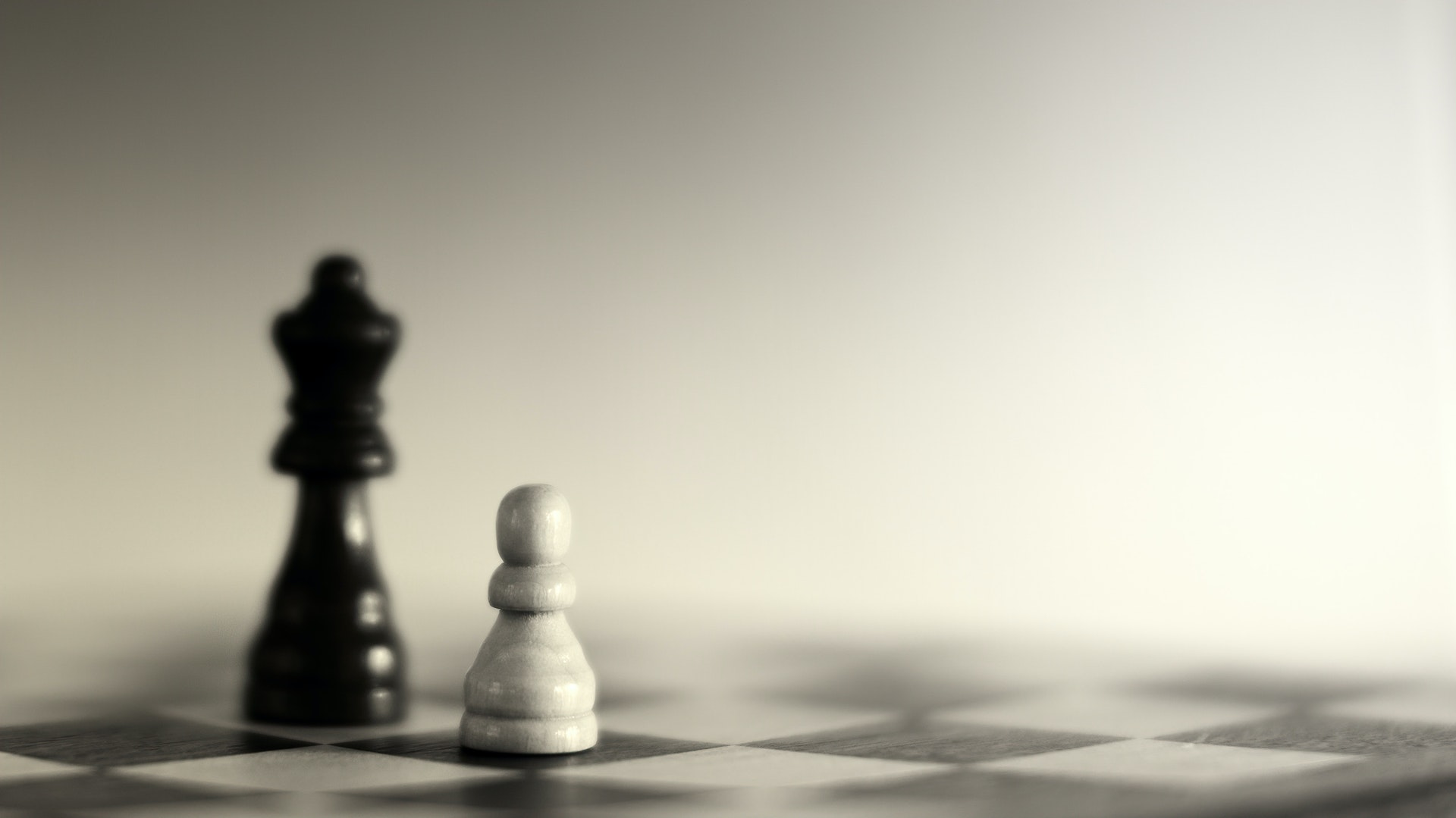 A solid recall for chess situations and patterns is also essential for a skilled player. Many grandmasters have hundreds, if not thousands, of classical games memorized in their minds.

When it comes to preparing for openers, endgames, or playing conventional middlegames, the ability to memorize situations and games is incredibly important. Grandmasters recall several classical games with various pawn arrangements, endgames, tactical patterns, vulnerabilities, and offensive plans, among other things.

You may give yourself a major bonus on the future grandmasters’ checklist if you have a solid chess memory.Why create a new wheel when you can use an existing one?

3. Visualization abilities that are second to none

Because it is closely tied to tactics, visualization is perhaps the single most significant quality that a grandmaster need. It is nearly hard to become a competent tactical player without the ability to envisage positions after key moves and pieces are captured.

4. The ability to play chess for long periods of time

Even if you meet all of the requirements for becoming a grandmaster, you will not become one unless you devote a significant amount of time to practicing chess and refining your skills. Even the most skilled chess players, like as Magnus Carlsen, must devote years to honing their skills.

That is why, in order to become an outstanding chess player, you must be able to focus on the game constantly without growing bored or exhausted.

5. The ability to compete at a high level

It is impossible to advance without a high degree of competition and a strong desire to improve as a chess player. Bobby Fischer and Garry Kasparov, two of the most competitive chess players in history, are also among the game’s most successful players.

If you want to be a grandmaster, you must be competitive and strive to win every position you play against every opponent. Each loss should be viewed as a chance to fill in the gaps in your preparation and return to victory. 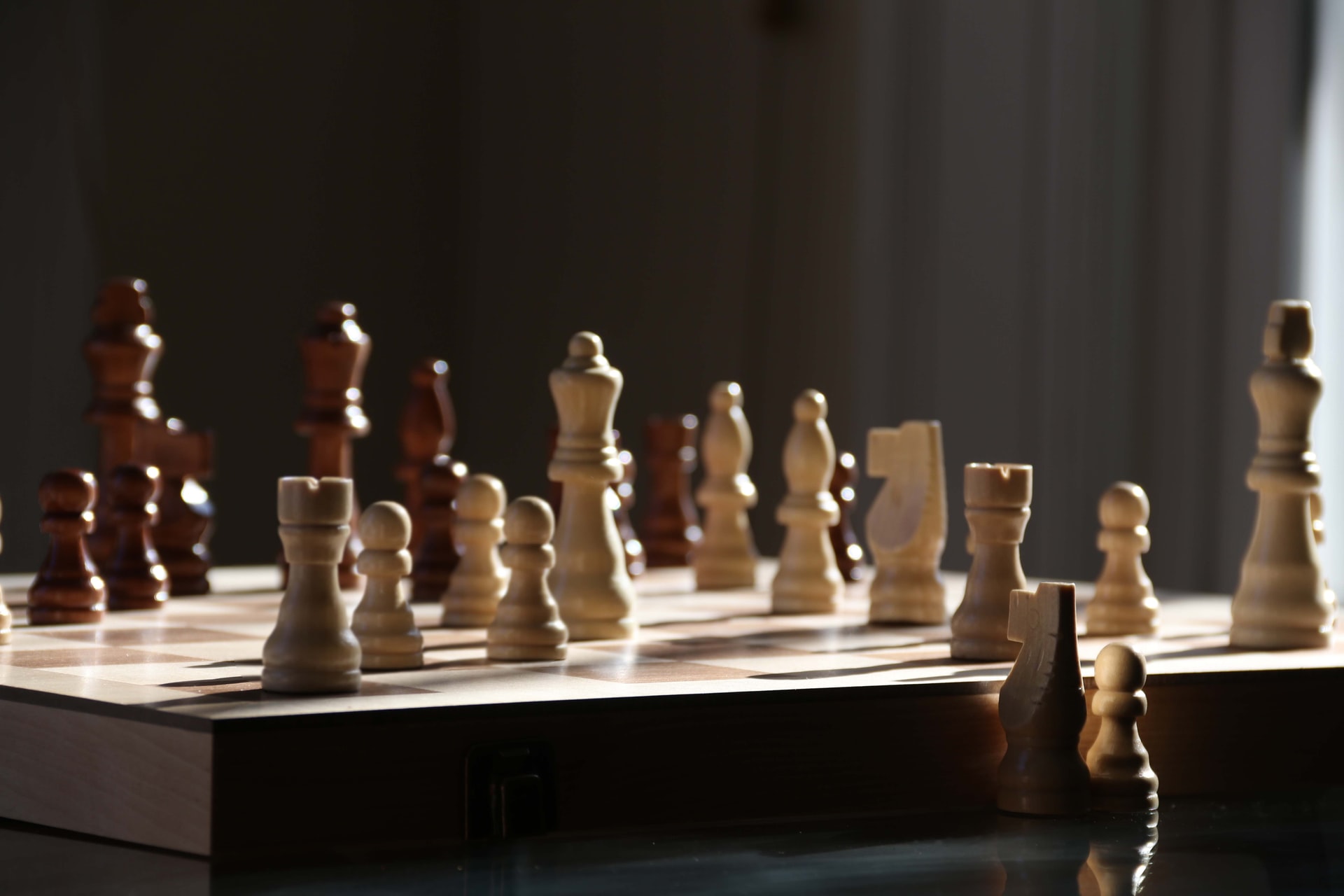 6. The ability to focus for long periods of time

Chess battles may go for hours, even days. Any grandmaster has participated in nonstop games lasting 6-7 hours. These kind of sports are psychologically and physically draining. To win such games, you must conserve your energy and remain concentrated throughout. Any blunder might turn the game against you.

If you want to be a grandmaster, you must be able to concentrate for lengthy periods of time. Even when you’re sleepy or completely drained, you must learn to make the greatest moves. Only then will you be able to defeat tougher opponents and breach the mythical 2500 point barrier.

7. The ability to work successfully under stress

In chess, defending is far more difficult than striking. When your monarch is under duress, there’s a lot more at risk. If you are checkmated, the game will end immediately. Any chess player, sooner or later, finds himself in a bad position. It takes a special kind of ability and bravery to not give up and pull yourself out of a losing situation.

Without the ability to store lost games, it is impossible to become a grandmaster. You must learn to play your best chess under duress, even if you are short on material or under assault. This will save you a lot of games and give you a lot of rating points.

Is it sufficient to become a Grandmaster? There is no way of knowing. However, if you succeed, you have a good opportunity of becoming a general manager in the future.

A second scenario is when husband and wife split up and have to share their property. How can I find out if my spouse or…

Roblox is an amazing game. What’s Roblox and Who Plays It, has more details. Many of its most popular games are direct copies of popular…

If you were at a coffee store these days, you possibly are aware we always have many more coffee alternatives than that once had…

Cricket grounds vary in proportion from great arenas, such as the principal playing area at Lord’s in London (5.5 acres [2.2 hectares]) and also…

Compartments The amount of compartments is obviously quite vital to get the best lunchbox for construction workers. In the end, it determines how many…